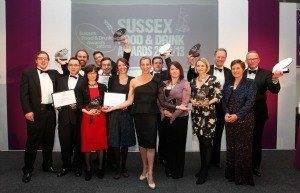 The Staff at Cloughs would lke to congratulate High Weald Dairy for their spectacual achivement of beiing named ‘The Sussex Food Producer of the Year’ for a second year running.

The award was presented to Mark and Sarah by Sally Gunnell OBE and PhilPonsonby of the Southern Co-op at the Sussex Food and Drink Awards held at the Amex Community Stadium in Brighton on Thursday 31st January 2013.

The Sussex Food and Drink Awards are the only awards that highlight, recognise and support British Farmers and Producers and the Businesses which sell and promote their produce.

To find out more about High Weald Dairy plwase click the link below. 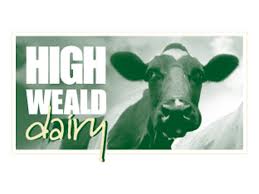